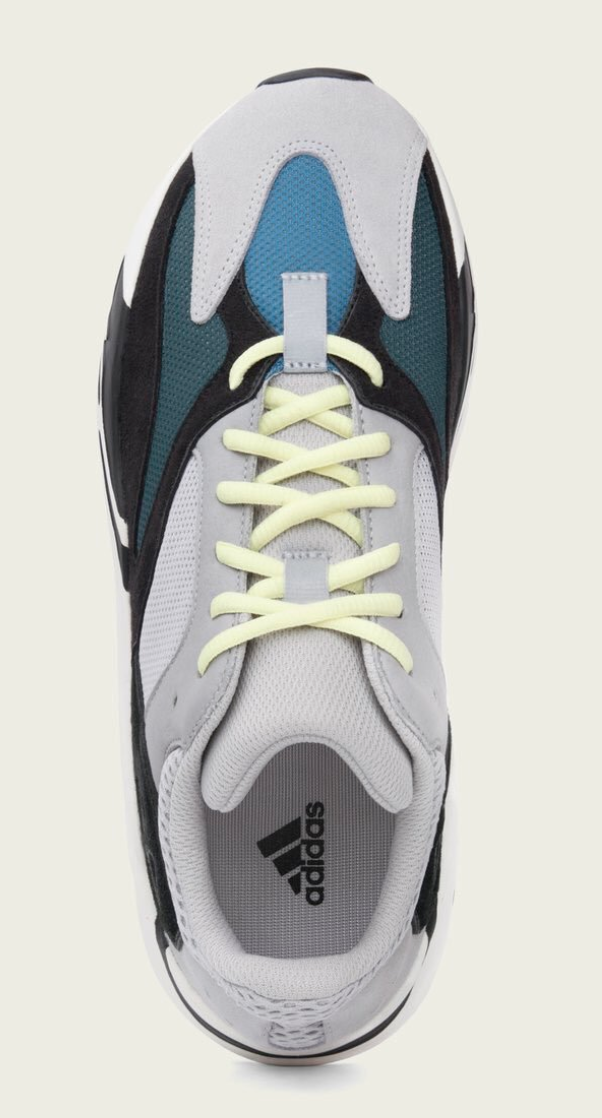 It’s happening in 3 days. The Adidas Yeezy Boost 700 Waverunner is restocking in the US this Saturday. And everyone is wondering, which Yeezy bot should they buy or run on that wild day?

Based on how well Yeezy bots performed last year on Yeezy releases, the rankings have changed. Some Yeezy bots remain firm at the top, while others seem to have drowned in Ls. So how to properly choose your Yeezy bot?

If you still don’t have a bot and this is your first endeavor in the world of sneaker copping, the process is a little different for you. You will probably need to worry about the pricing, the reputation of the bot and the fraudulent success claims.

For that, you can refer to our Yeezy Bots’ page. There, you can find the latest ranking of all major Yeezy bots in the market. This ranking was based on Price, Cooping Power, Support and ease of use. If you’re new to the game, you need to own a Yeezy bot that’s fairly easy to use, and which provides fast and professional support in case you needed it. And you will probably do.

You can also refer to every Bot’s Twitter feed, and go through it to see their rate of success on the last releases. However, you need to be aware of fake success tweets, which aim to give some bots a reputation and a rank they might not be worthy of.

Copping Yeezys is not a simple process, in fact, it can be very stressful and complicated. Therefore, you need to have all the help and support you can gather on that day. 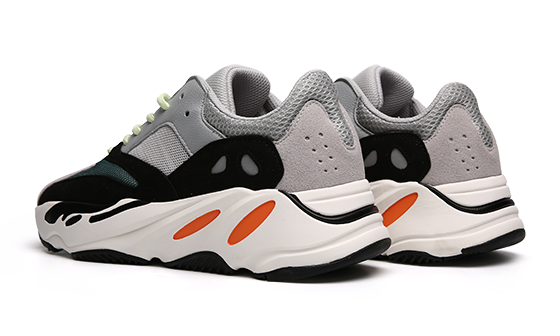 Own some Yeezy Bots?

If you’re already head first in the game, then you probably own 2 to 3 Yeezy bots already. But, if you’re planning on buying another one, go back to the first step and read it.
And if you’re just confused on which Yeezy bot you should run on Saturday, read on.

While running several Yeezy bots on 1 device can exhaust the power of it, it is still feasible. Based on how powerful your PC is, you can run up to 2 or 3 Bots. However, it is much more efficient and smooth to run each bot on a device, if possible. Now, if you’re planning on running only one bot, let us help you.

If you have owned a certain bot for a while, you’ve probably monitored its performance on every release and on each sneaker site. Now since the Adidas Yeezy Boost 700 is only dropping on Adidas and Yeezysupply, you need to take that into consideration. You must run the bot(s) that, first, supports these websites and, second, is known for copping massively from them.

Keep in mind that Adidas usually holds the highest stock level, so if you’re planning on running a Shopify bot, you’d be killing your chances at copping. Shopify bots only work on Yeezysupply, never Adidas nor Nike. So, be careful when limiting your chances to 1 site.

On the other hand, go through the Twitter feed of the Yeezy bots you own, make a full study of their last performance on Yeezyssupply and Adidas. Choose the bot that performed best during the last couple Yeezy releases. But you also need to remember that Adidas keeps pulling tricks to ban bots. So a bot that cops on Adidas despite the odds will probably do well on the Adidas Yeezy Boost 700 release. 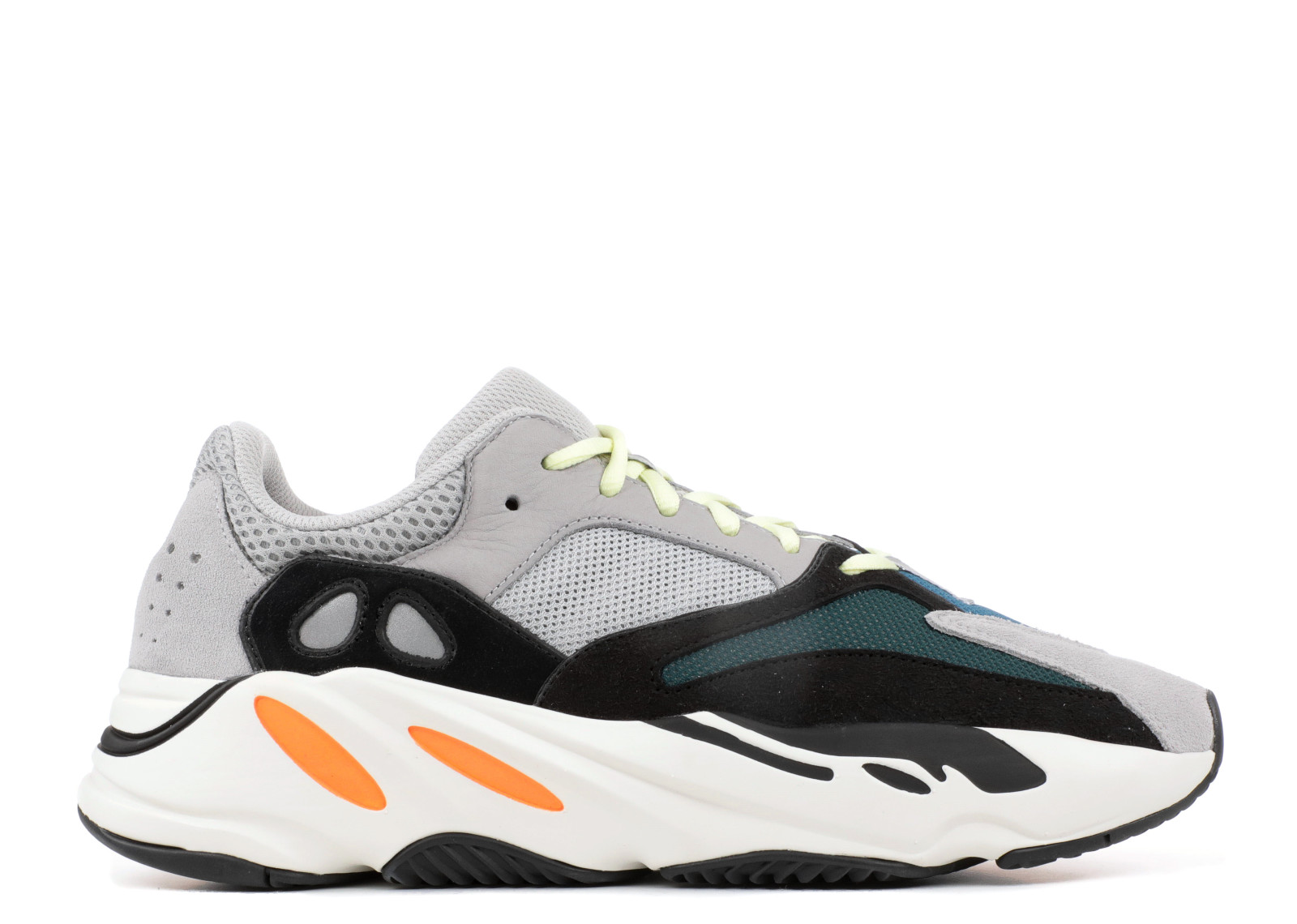 The Adidas Yeezy Boost 700 Waverunner is releasing o Saturday, March 10th, 2018. It will release in the classic OG colorway and retail for $300. From what we know so far, the Waverunners are to drop on Adidas US and Yeezysupply only. Another restock in the EU will supposedly happen later on.

Much like any other Yeezy, the Adidas Yeezy Boost 700 is supposed to have people crawling from all around the world to cop it, So you need to secure yourself a pair. The only way to do it is to have the right Yeezy Bot, Server, and proxies.

By clicking enter, I certify that I am over the age of 18 and will comply with the above statement.